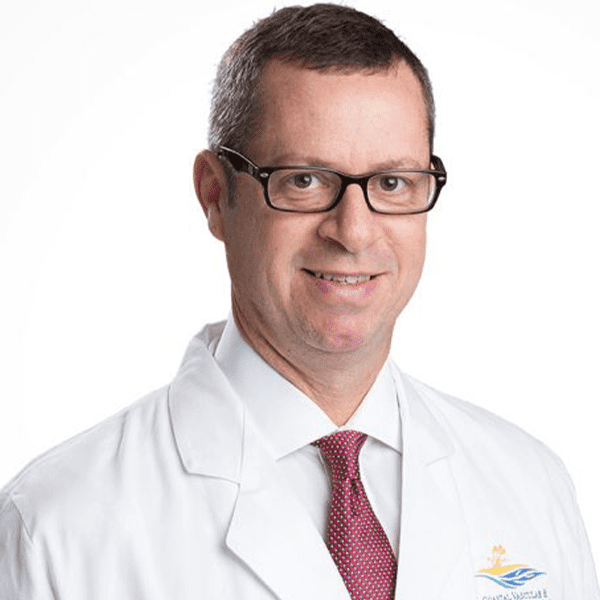 Dr. LeCroy is board certified in general surgery through the American Board of Surgery, and he is also board certified in Vascular Surgery. Dr. Lecroy received his license to practice medicine in Alabama in 2001 and in Florida in 2008.

In 2010 he was named Fistula First Champion Surgeon and in 2011 became the Medical Director at the Center for Wound Care and Hyperbaric Medicine. In 2013 named to the executive committee of Florida Vascular Society.

WHAT PATIENTS ARE SAYING

“Dr. LeCroy has been seeing me for 5 or 6 years for (4) dvts of my right leg, always have a pleasant experience speaking with him and his followups. would highly recommend him.”